PJ Harvey: 'Wearing veil in Afghanistan was a freeing experience'

PJ Harvey has described wearing a veil, while filming on location in Afghanistan, as a "freeing experience".

The UK singer's new film, A Dog Called Money, examines the making of her hit album, The Hope Demolition Project.

It sees Harvey and director Seamus Murphy travel to the Islamic republic, as well as Kosovo and Washington DC.

"You know there was nothing about me that was 'PJ Harvey' at all. I was just a woman's pair of eyes," she told BBC Radio 6 Music.

"Wearing a veil as a woman there was very interesting to me," she explained.

"Because I hadn't really done that before.

"How it almost feels a little bit like a mask and in doing so frees you because nobody could see me or I was just looking out of a small area of my face, and it freed me to be utterly in the moment."

The 2016 record gave the 50-year-old her first number one LP and was nominated for the best alternative music album prize at the following year's Grammys.

Now the feature documentary captures Harvey and Murphy's encounters with people on their travels, and the unique recording of the album they inspired - as a live sound-sculpture at London's Somerset House. 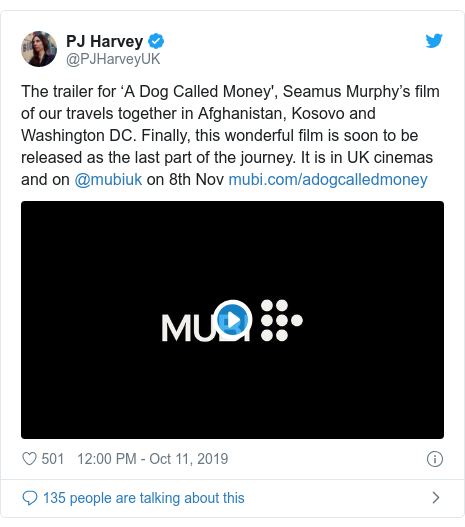 Speaking to broadcaster and writer Miranda Sawyer on her 6 Music show, Sound and Vision, Harvey said her favourite piece of filming by award-winning photographer Murphy, involved her walking anonymously through the streets of Afghanistan wearing the traditional Muslim head scarf.

"I just remember it so well - that extraordinary feeling of newness. I'd never been here before. And also it took away everything I'd formed of myself to date as a person - if that makes sense - because I was in a situation I'd never been in and completely covered," she added.

"And a lot of the time I was mistaken for an Afghan.

"Other Afghan women would talk to me because all they could see was my eyes - and I have got quite dark eyes. It's just a sense of utterly being in a place and nothing else but the moment you're in. That's why that shot in particular means a lot to me."

Aside from her own film, which is out on 8 November, Harvey also spoke of the similarly "freeing" experience of composing soundtracks for TV series like Peaky Blinders and Shane Meadows' new drama The Virtues, as well her work on the theatre production, All About Eve.

"Most of the music that I listen to are soundtrack compositions now," said the singer-songwriter, whose full name is Polly Jean Harvey.

"That's what I fall in love with. I think that's where some of the most exciting music is happening at the moment."

"It's what excites me the most," she went on, "I thought Thom Yorke's soundtrack for [horror film] Suspiria was some of the best work he's ever done - it was amazing and I can see how it's moved him into a different area now as a musician."

What I ordered Vs what I received: woman in "sifia pain", Big Fashion Fail 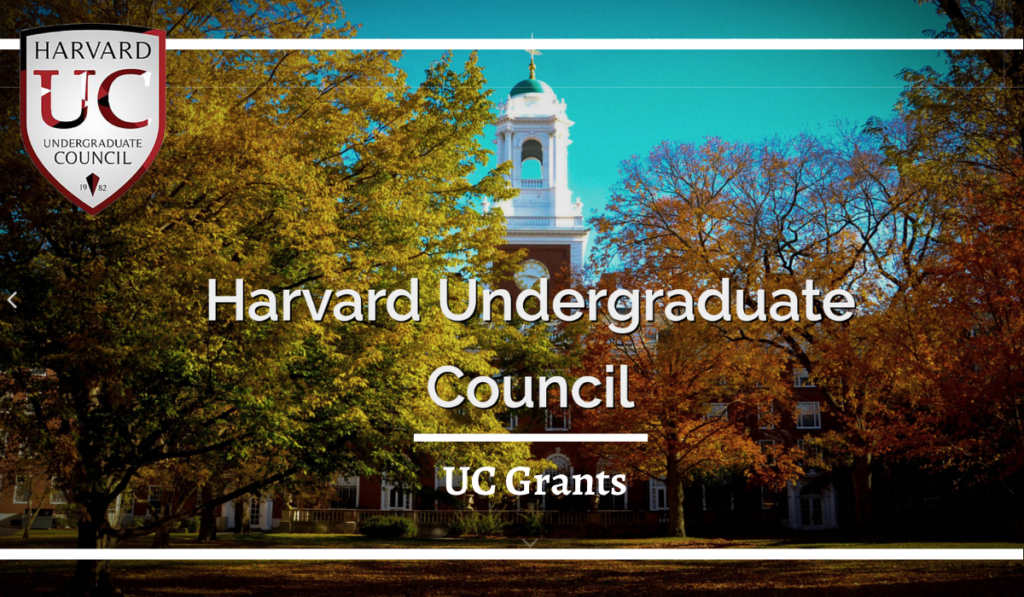