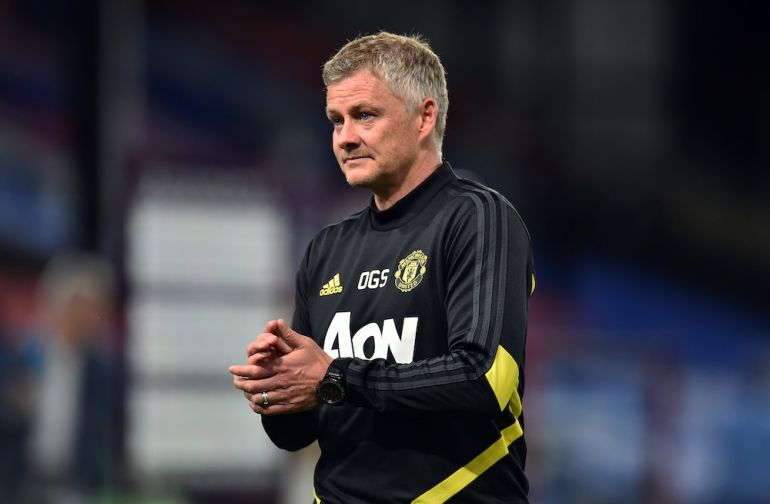 LONDON, ENGLAND - JULY 16: Ole Gunnar Solskjaer, Manager of Manchester United during the Premier League match between Crystal Palace and Manchester United at Selhurst Park on July 16, 2020 in London, England. Football Stadiums around Europe remain empty due to the Coronavirus Pandemic as Government social distancing laws prohibit fans inside venues resulting in all fixtures being played behind closed doors. (Photo by Glyn Kirk/Pool via Getty Images)

Manchester United may have to pursue other midfield options this summer if Aston Villa’s demands for Jack Grealish are to be believed.

According to the Mirror, Villa’s obstinate co-owner Nassef Sawiris will not let Grealish leave Villa Park for a fee below £80m.

United’s interest in Grealish has been well documented and he is a player that would add real quality to Ole Gunnar Solskjaer’s creative options.

The player will make a very big different in man u

If they will fine ,by me

if they will fine by me

Never let us down

Grealish is over priced

Man U is a Rich club na

All will be well

That will be very very ok

Go man u thi is great